A physiological condition that develops with age, presbyopia occurs when the crystalline lens, which allows the eye to focus, thickens and becomes increasingly resistant to the process of accommodation. A dwindling capacity to focus is an absolutely natural aspect of the ageing process. 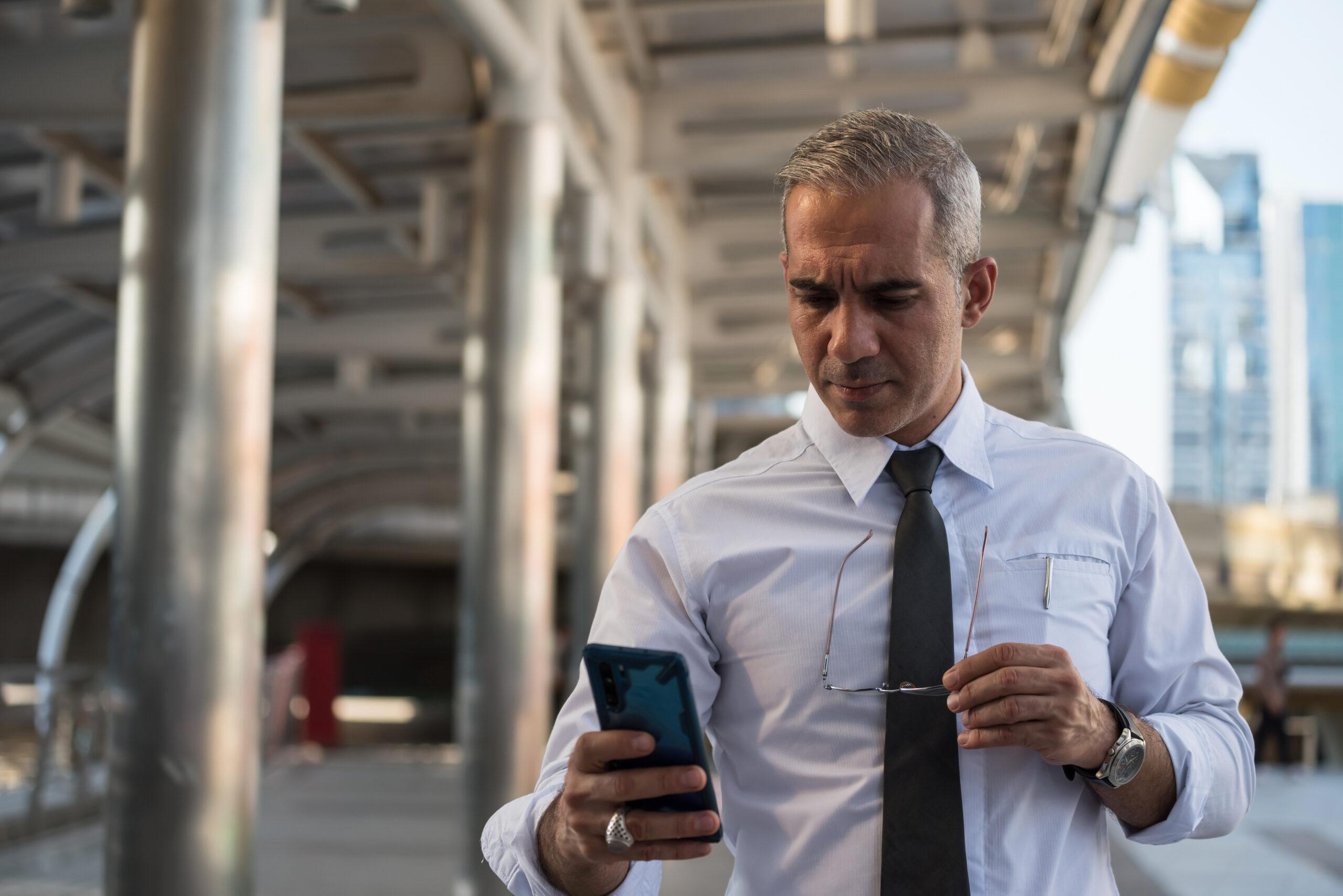 How can presbyopia be corrected?

Contrary to previous belief, it is now possible to correct the effects of age-related farsightedness surgically, using refractive, corneal or intraocular surgery.

Presbyopia is a gradual, irreversible process which cannot be completely stopped, although there are individual differences and certain substances can influence its progression.

At SERI Lugano we devote special attention to the study of surgical options for presbyopia.

Dr Roberto Pinelli and his team have developed an innovative surgical technique, called Pinelli Presby Profile®, which is protected by an international patent. The Pinelli Presby Profile® is a variation and refinement on the well-know LASIK technique, the surgical corrective procedure that has been successfully used for over 20 years, and also a further evolution of Dr Pinelli’s own P-Curve procedure.

The goal of the Pinelli Presby Profile® is to modify the corneal surface so as to offer presbyopic patients good near and distance vision at the same time. It corrects presbyopia using excimer laser or femtosecond laser.

The photon-based treatment consists of three distinct phases, each of which uses a distinctive light output.  It harnesses the synergy between riboflavin ParaCel and UV-A light, which strengthen the corneal tissue after the use of the femtosecond excimer laser. It is always proposed as a bilateral procedure, i.e. it provides for the correction of the defect in both eyes during the very same treatment session.