What are the diseases of the retina and macula, and glaucoma?

The retina is a nerve tissue that lines the back of the eye and is used to record images that will then be transmitted to the brain. Special nerve cells called photoreceptors capture the images. The macula is the central and functionally the most important part of the retina, which is used for distinct vision and reading and can distinguish the details of the images we observe. This is why diseases of the macula have an immediate negative effect on eyesight.
Retinal diseases have different symptoms, depending on the part of the retina affected. Diseases affecting the central retina – known as macular diseases – reduce visual acuity, while diseases of the peripheral retina alter the visual field, reducing lateral vision. Some retinopathies are congenital, i.e. inherited from parents through genetic abnormalities and present since birth, or caused by infections picked up during pregnancy. Conversely, there are acquired macular diseases, which occur after birth for many reasons such as trauma, ultraviolet radiation, or severe infections.
The retina can start to peel away (holes or ruptures form), which can be stopped if diagnosed in time, or it can even detach, which requires urgent surgical intervention.

Glaucoma causes a progressive reduction in visus (visual acuity) due to increased pressure inside the eye as a result of the accumulation of aqueous humour. Aqueous humour is a water-like liquid produced at the front of the eye to give firmness to the eyeball. The ratio between the amount of aqueous humour produced and the amount of aqueous humour drained must be balanced to maintain a constant pressure inside the eye and avoid a pressure increase (intraocular hypertonia). A high pressure causes the nerve fibres converging in the optic nerve to suffer and leads to a reduction in visual capacity. Generally, this first affects the peripheral parts of the visual field and then progressively damages the rest of the field. 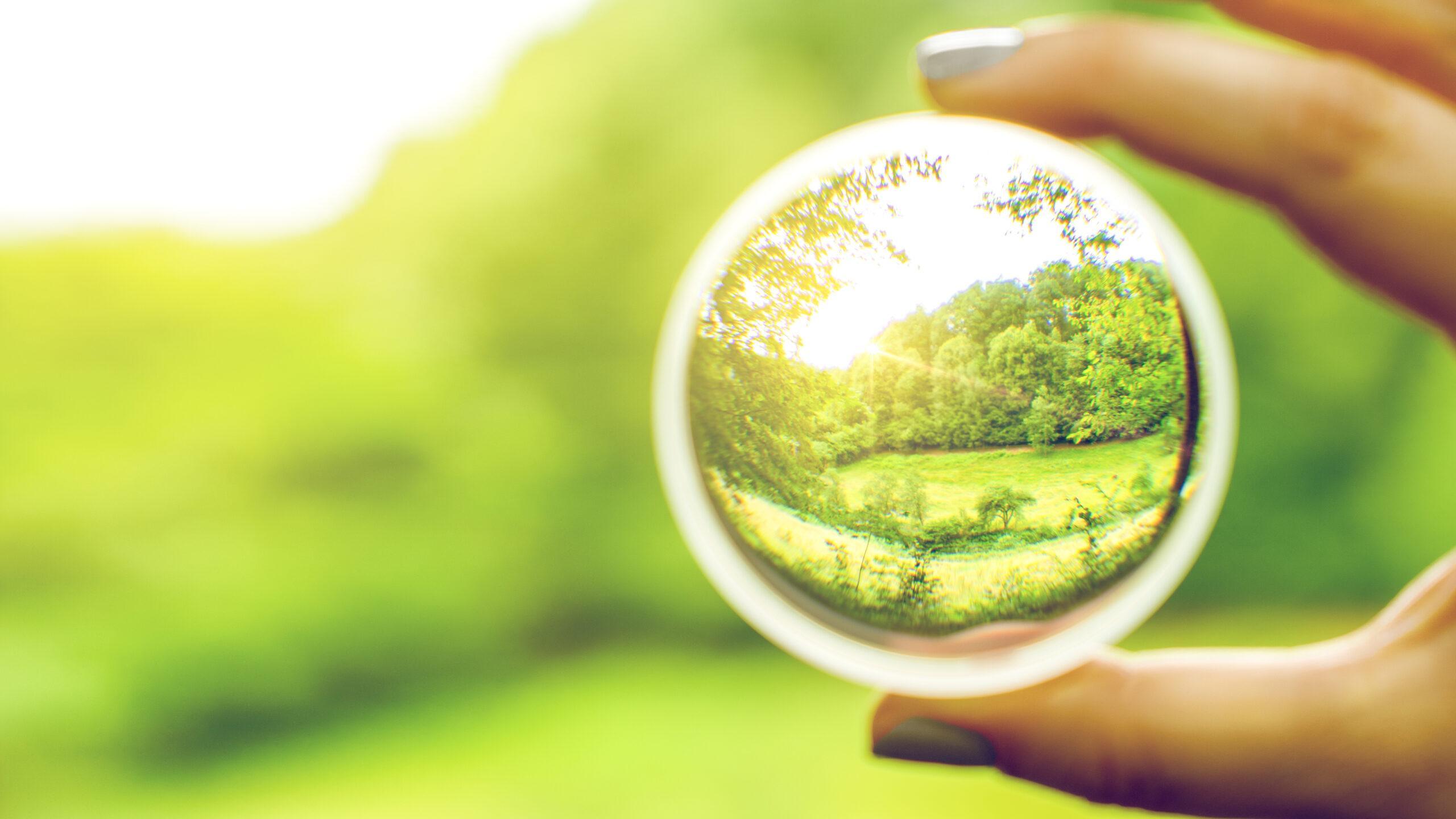 How can I treat diseases of the retina and macula, and glaucoma?

The treatment depends on the nature of the disease. Regarding the retina, which is both witness to and victim of different metabolic processes, disease development can be slowed down by clinical intervention aimed at controlling risk factors such as high blood pressure, diabetes, and hypercholesterolaemia. Research has identified significant correlations with genetic predisposition, ageing, lifestyle, and diet. Recent years have seen the development of several promising drugs for controlling eye pressure in glaucoma patients.
Retinal consultations at SERI Lugano are extensive and thorough, providing a complete clinical picture based on the latest research and previous clinical interventions. These consultations are always geared towards optimising visual capacity in a non-invasive manner, also acting on the patient’s metabolic factors and lifestyle, and making use of PBM (PhotoBioModulation).

Photobiomodulation of retinal cell mitochondria has led to significant clinical results in patients suffering from dry age-related macular degeneration. These findings have been confirmed in peer-reviewed scientific publications in which Dr. Pinelli and the Switzerland Eye Research Institute have collaborated with internationally-renowned colleagues and institutions. Targeted nutraceuticals make it possible in the majority of cases to change macular degeneration from wet to dry, and then treat it with photobiomodulation. Degenerative eye diseases benefit greatly from photobiomodulation following the Lugano Protocol, a clinical protocol developed by Dr. Pinelli and his team.